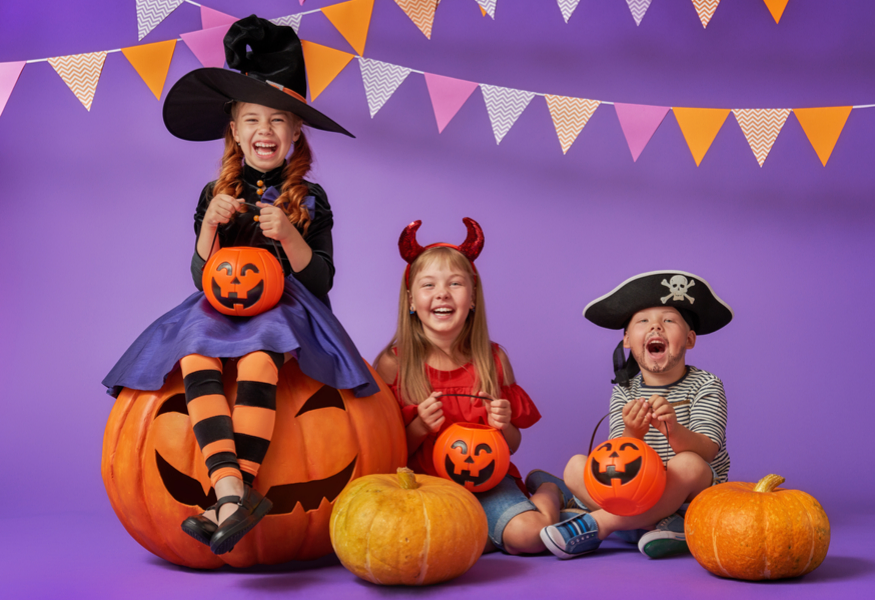 The Long Game: Growing From Play

Teachers often fall into the pitfall of learning new pieces at each grade level to teach new concepts.  Taking a familiar piece and spiraling it from primary to advanced levels gives students a foundation to build upon.  The pdf linked below demonstrates how we took one piece, Halloween Night, and used it to meet multiple objectives in the primary, intermediate, and advanced levels.  All activities are built as independent lessons within each level.  It is not our intent for anyone to use all components listed below, but to give suggestions on how one piece can be used multiple ways.

See all posts by Christopher Giles and Michael Vasquez