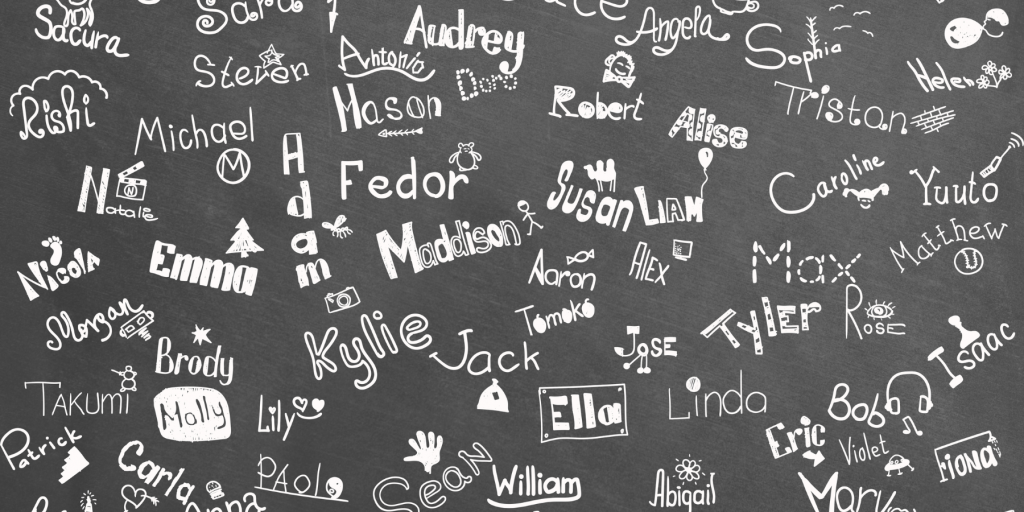 Everybody Has a Name

It is a new school year and as music teachers we know the great task of learning and remembering names for many, many classes sometimes in multiple schools. Many children do not feel comfortable correcting an adult when we mispronounce their names. Each child’s name, either given or chosen is a gift and a core part of their identity. In this lesson, Charissa [kuh-rih-suh] combines a chant attributed to Avon Gillespie and a variety of children’s books that focus on the importance of our names.

Charissa Duncanson (kuh- rih-suh dung-kin-sen) has taught general music for grades ranging from K-8th in the Metro Detroit Area since 2014. She earned a Bachelor of Music in Vocal Education from Wayne State University in Detroit. As a sought out clinician for music education, she has presented locally and internationally at conferences and PD workshops. Charissa has served on multiple boards for music education associations including MMEA Michigan local affiliate of Nafme, Detroit Orff Schulwerk Association, and the American Orff Schulwerk Association. Charissa and her husband are enjoying being new parents to their sweet baby that arrived at the end of summer 2021.

See all posts by Charissa Duncanson