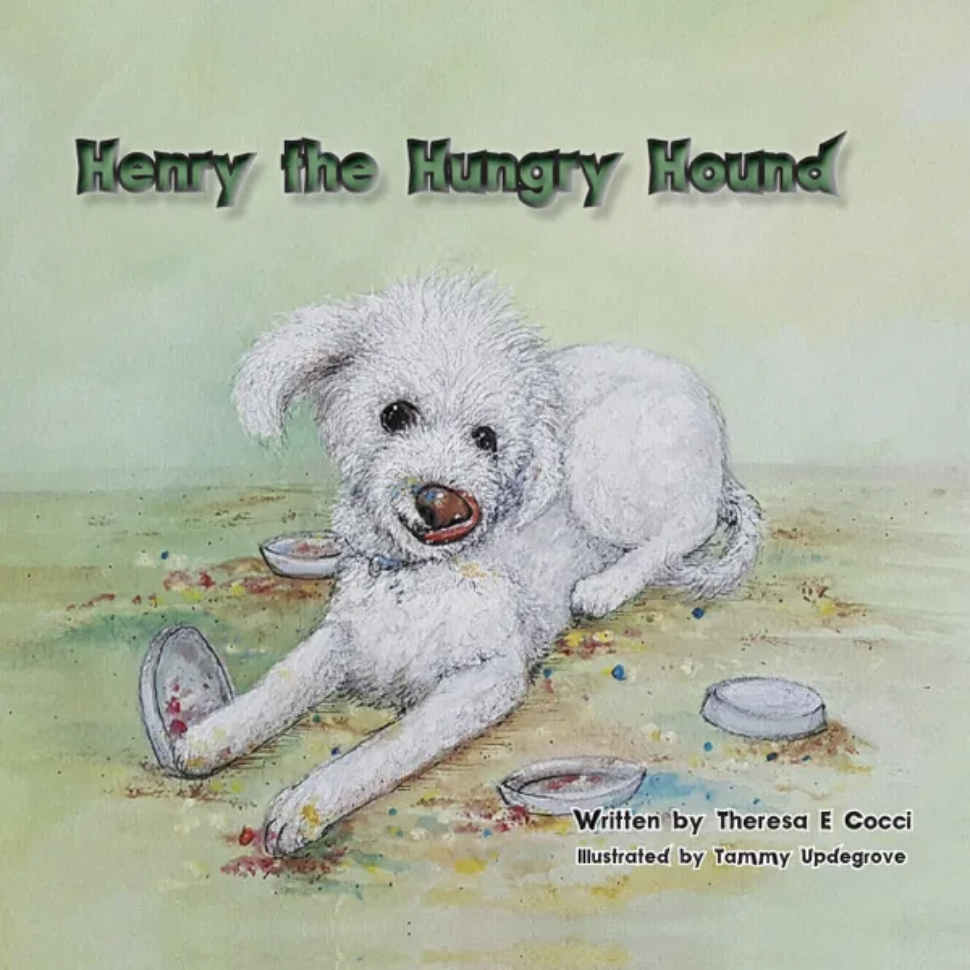 Children’s Lit and Lessons that Fit:

My intent in presenting my recently released children’s book, “Henry the Hungry Hound” was the idea of pairing the message of kindness and creating interactive musical experiences for the students.  As an Artist in Residence for two weeks meeting with each Kindergarten, First, and Second Grade class, lessons were formed that would reinforce the objectives below.

Synopsis for Henry the Hungry Hound

Discover how a kind old woman, whose love for baking and giving away her delicious pies, suddenly discovers that her plans may change.  Could it be her mischievous but lovable pup named Henry silently waits to devour those pies?  A final twist on the last pages reveals a silent partner, that encourages the young child to use their imagination and question Henry’s guilt. 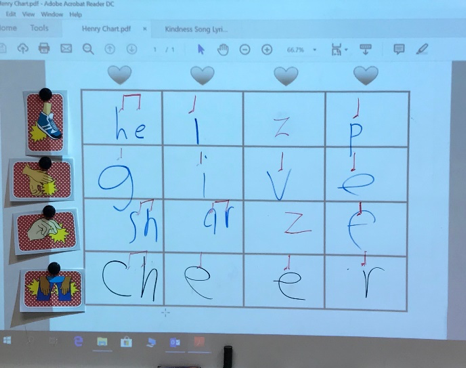 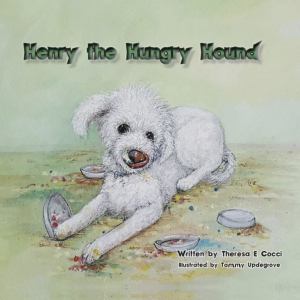 Materials that we used to create the sound story were pitched and unpitched percussion instruments and the “Henry the Hungry Hound” storybook, recording device

Working with the Kindergarten and First Grade, we completed the activities below on the second visit

Pies: (glissando from low to high on Soprano Xylophone)

Big ones and small ones: Soprano Xylophone and Soprano Glockenspiel

“Oh Henry, he’s eaten all my pies” – sung by all the students

Working with the music teacher during the two visits at the school, he was able to offer advice about each classes personality and how well they worked together.  My preference of doing the activities as a “class” project worked better.  At the end of class, each student who showed cooperation and respect were given a “Henry” card, (approved by the Principal), and added it to their bag of incentive cards that their teacher had given them in the past.  Here is a sample of the cards students received: 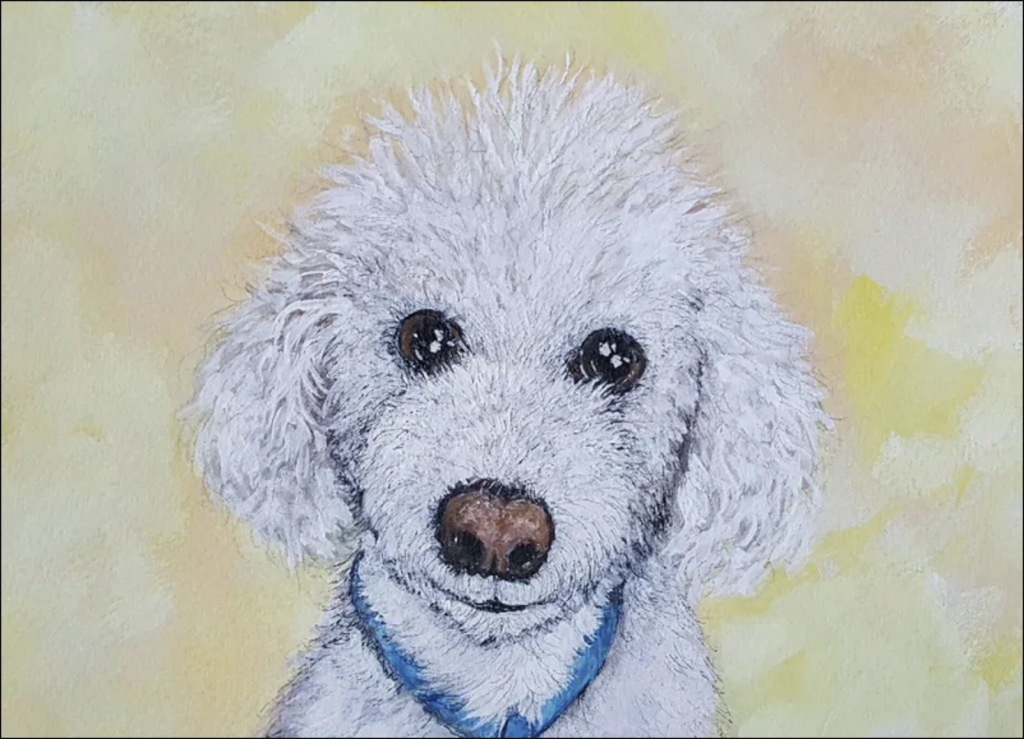 When I presented my lessons with my own classes, knowing their capabilities and how they worked together, we divided into groups for the Kindness Activity in the second grade.  Performing their creations for the class, while respecting each other’s ideas, is a goal the we strived together to build as a team.

My hope that the message of kindness, which I so often see displayed in the halls of the schools, hopefully had been instilled through the activities of building upon the concept of teamwork during my visits.

Theresa Cocci, currently teaches Early Childhood Music in Reading, PA. She has over twenty-nine years teaching experience in the classroom and instructs private piano. Having earned a Bachelor of Science in Elementary Education , she has earned her Orff Schulwerk Music Certification from the University of the Arts in Philadelphia, PA. Additional graduate course work includes studies in Early Childhood Music with Dr. John Feierabend, at West Chester University and graduate work with Peter and Alice Amidon at the University of Hartford. Her professional affiliations include member of AOSA, member at large for the Philadelphia Area Orff Association, Music Teachers National Association and a member of the Society of Book Writers and Illustrators. Theresa is a Certified Instructor for the Pennsylvania Quality Assurance Program and provides in-service workshops for early childhood classroom instructors.

See all posts by Theresa Cocci