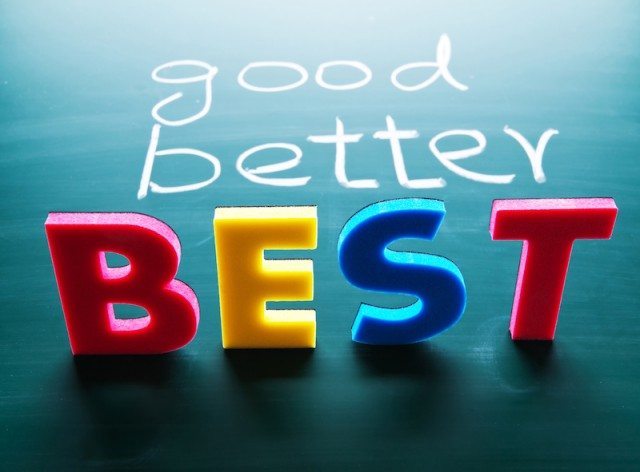 A Rhythm and Movement Lesson for Grades 4-6 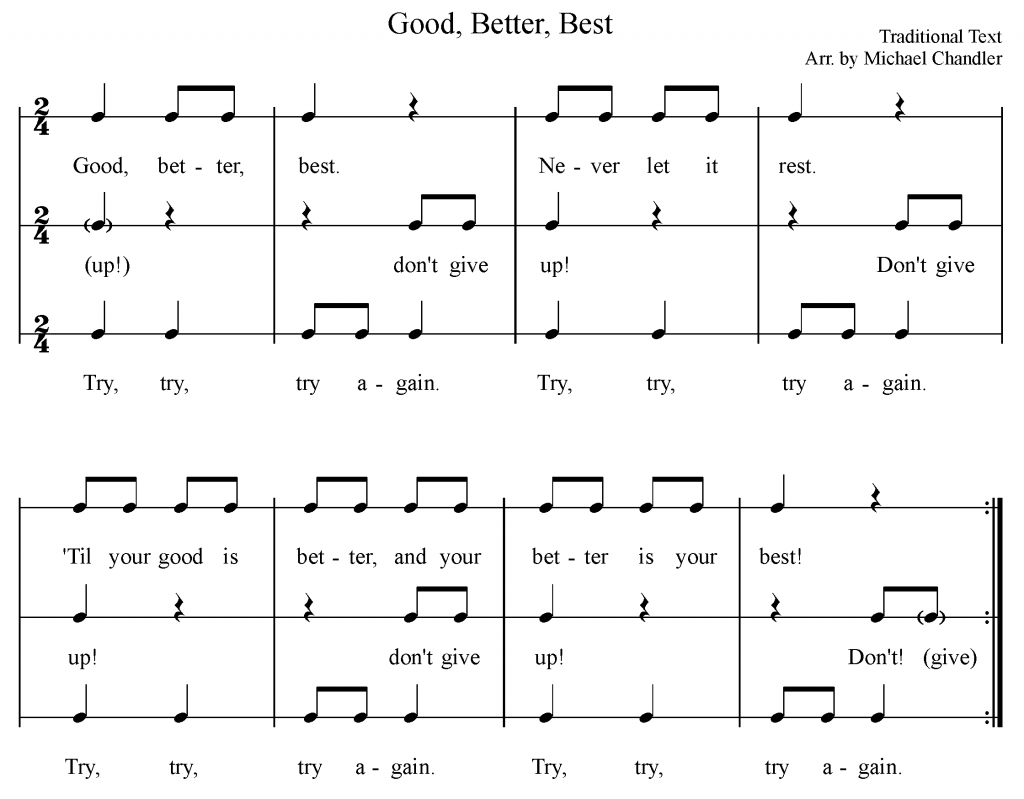 Michael Chandler is an Assistant Professor of Music and Coordinator of Music Education at Austin Peay State University in Clarksville, Tennessee. Michael taught music and movement to children in Texas public schools for 16 years and was named Teacher of the Year at two different elementary campuses. His student ensembles have performed by invitation at the Texas Music Educators Conference in San Antonio in 2013, 2007, and 2005. Michael has taught workshops and conference sessions in 38 states, the District of Columbia, and Puerto Rico and has taught all three levels of Orff Schulwerk basic and recorder in AOSA-approved teacher education courses across the United States. He is the author of Everyday Recorder, Recorder Everyday! a classroom resource for introducing the recorder in Orff Schulwerk classrooms. Michael’s publications have appeared in The Orff Echo, The Southwest Musician, and Update: Applications of Research in Music Education.

See all posts by Michael Chandler